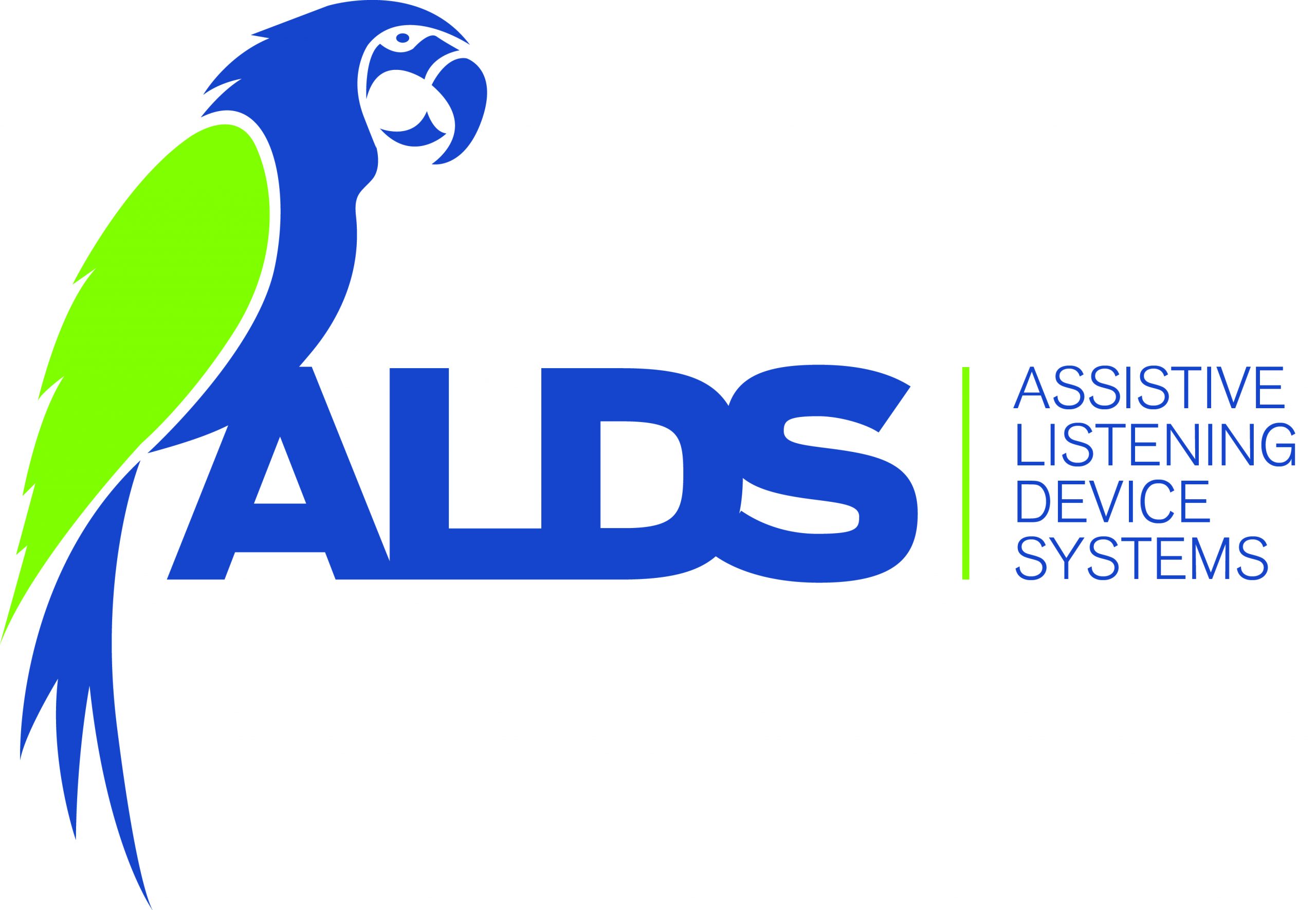 Connect to Your Existing Home Smoke and Carbon Monoxide Detectors

The HomeAware™ Smoke/CO (carbon monoxide) transmitter will alert you to the sounds produced by the smoke and CO detectors already installed in your home. This transmitter alerts you through the HomeAware™ Main unit and remote receivers located in other rooms.

This transmitter detects loud sounds and will alert you to the source of that sound.

When a sound is detected from the HA360SSSC it will send a signal to the HomeAware™ base unit and all HomeAware™ remote receivers, also the red LED light will flash on the front of the unit.

If this transmitter detects a loud sound from a smoke detector that meets the T3 standard used for SMOKE DETECTORS, “SMOKE” will scroll on the display of the HomeAware™ Main Unit.

If the transmitter detects a loud sound from a CARBON MONOXIDE (CO) DETECTOR that meets the T4 standard, “CO” will scroll on the displayed of the HomeAware™ Main Unit.

For All Other Sounds

If a loud sound is detected that does NOT match the T3 or T4 standard, then “ALERT” will scroll on the HomeAware™ Main unit in a loud, repeating pattern.

You can control the sensitivity level for the “ALERT” detection using the switch on the back of the unit. There are three levels to choose from: The HI setting is the most sensitive setting and will alert you to more sounds. Moving this switch to MED makes it less sensitive and will alert you to less sound. The LO setting is the least sensitive. If you’re not picking up the sound you need to be alerted to, simply move the sensitivity switch to a higher setting. If you have set this setting to HI and you are still not picking up the sound, try moving the transmitter closer to the source sound. 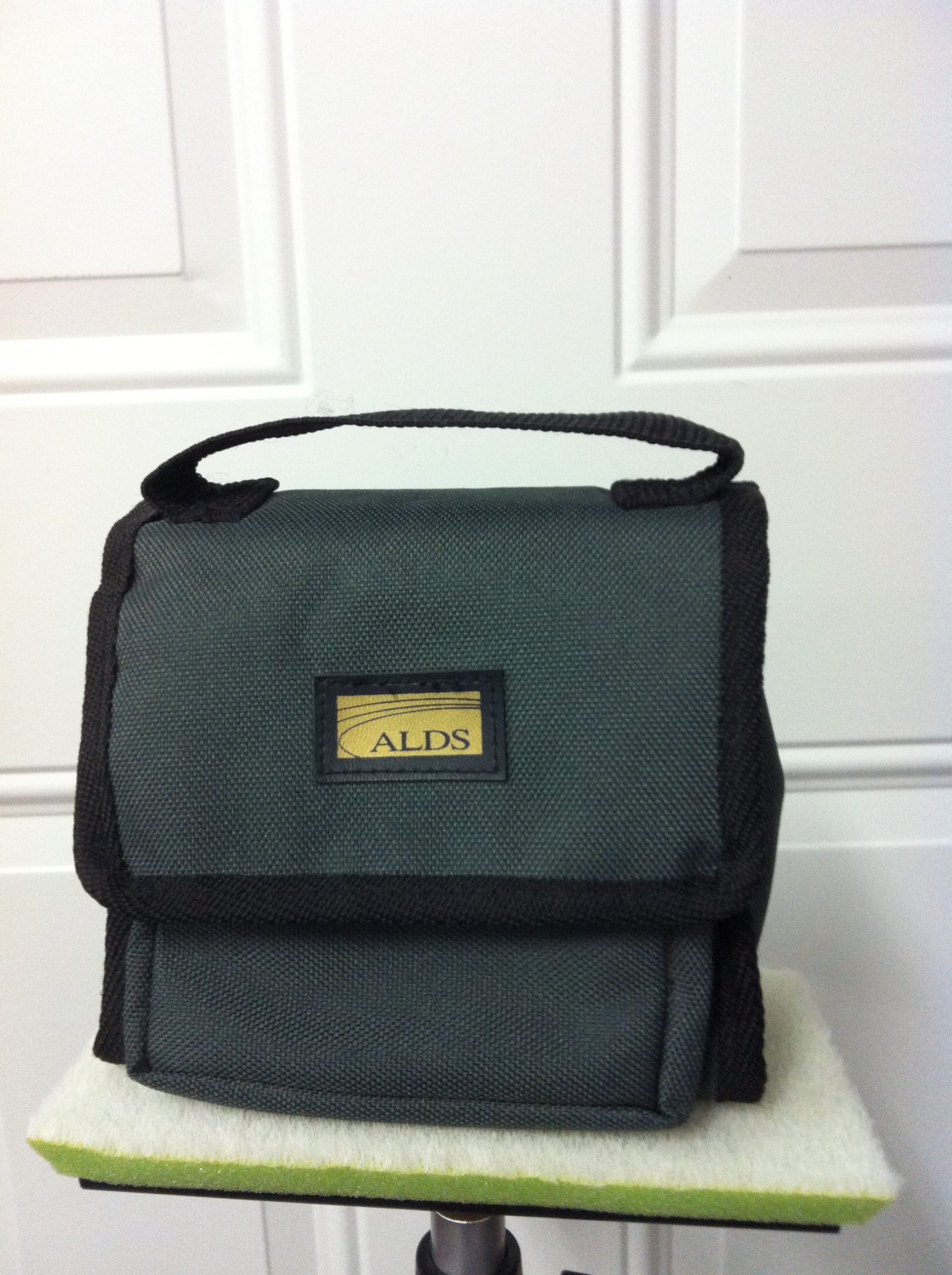 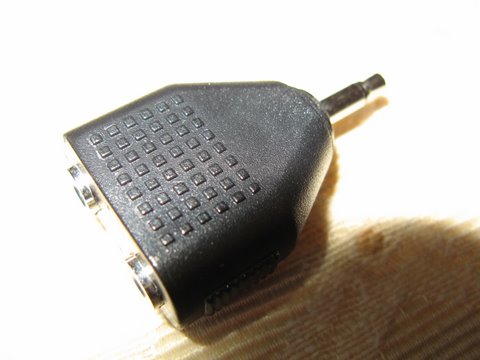 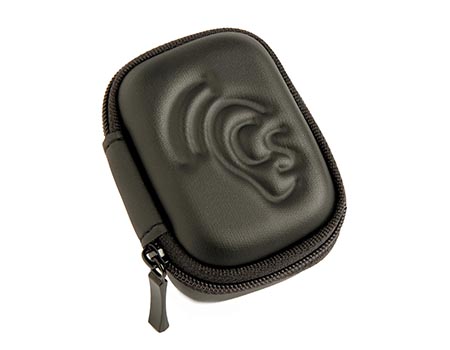 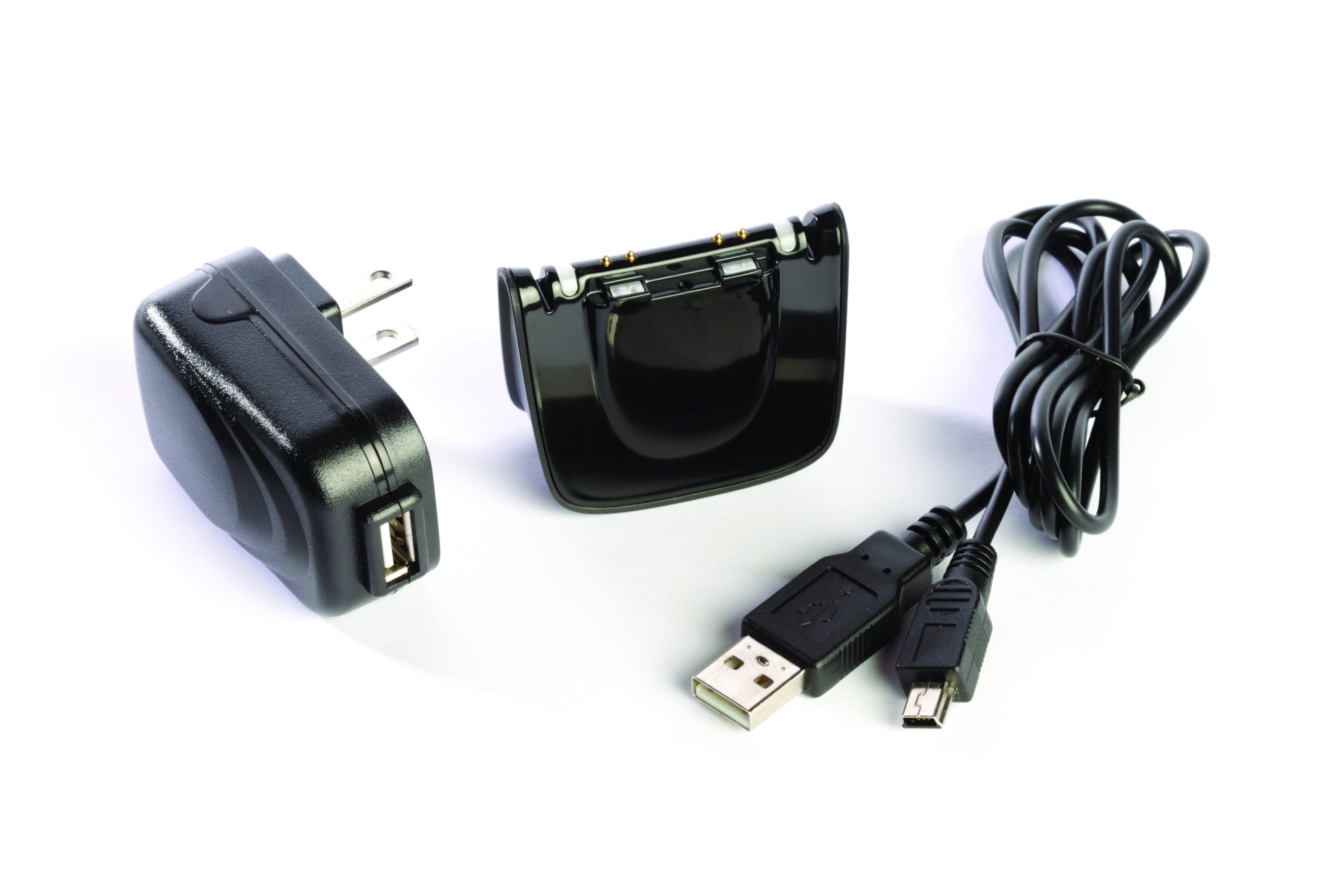 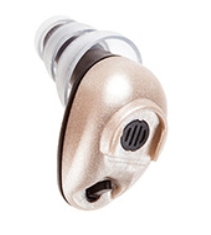 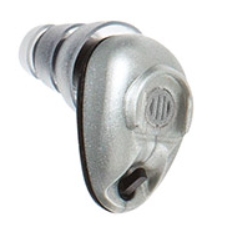 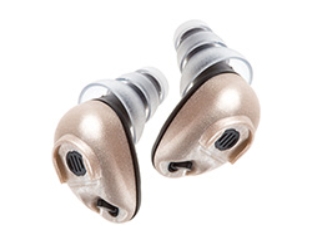 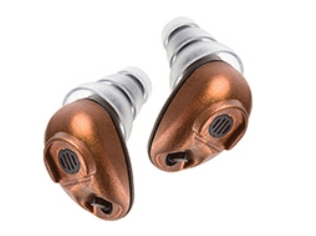 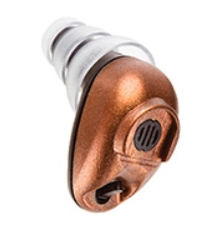 Shopping cart
There are no products in the cart!
Continue shopping
0
Scroll to Top